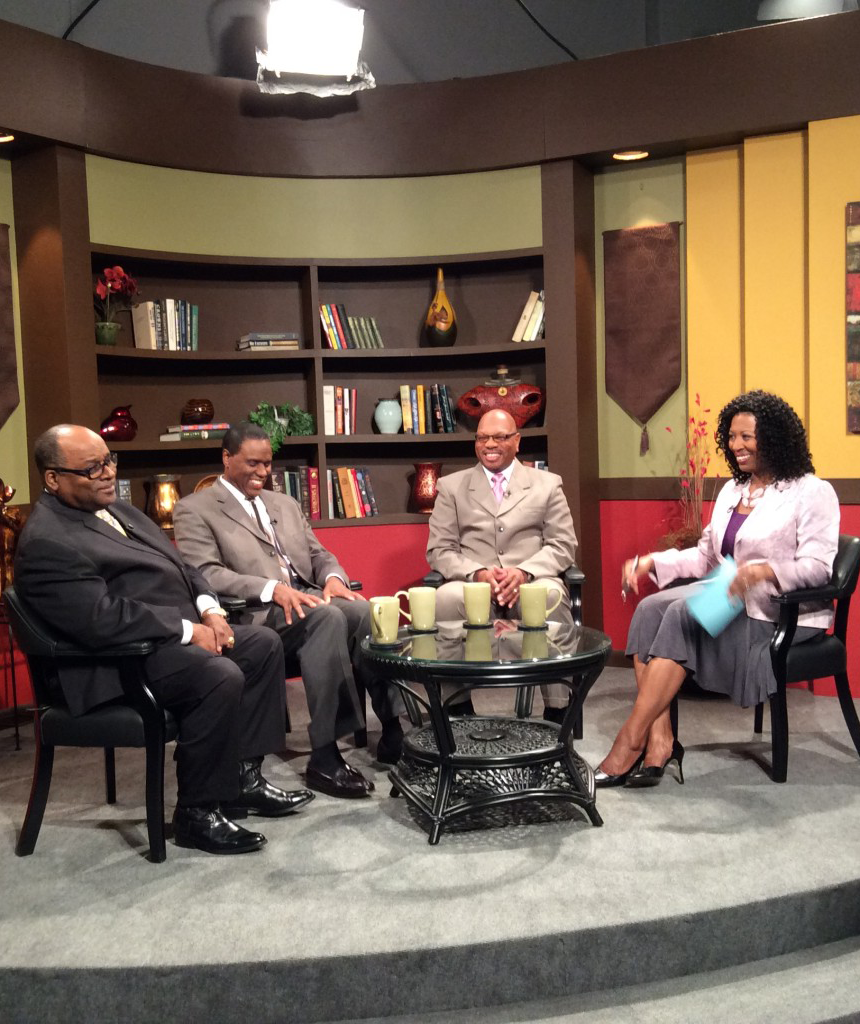 The group manages three other free public charter schools in North Carolina, but this is the first time the company has assumed responsibility for a school already in existence; the other three were built from the ground up.

Global Education Resources is planning to revamp the the site and reopen it in the fall as the “Three Rivers Academy.” The name comes from the three rivers that run through Bertie County.

He said, “what we’ve been able to do in the past is to really focus on student achievement, and [use] data driven instruction in order to monitor students… in order to look at the nuisances of their conduct and nuisances of their test results all along the way and not wait until the end of the school year. So we’re constantly monitoring that and we’re constantly making those connections with the parents and families and getting them involved in the process to make this successful.”

McQueen says the company hopes to see the school’s current students and staff return this fall.

“It’ll be the same site, we’ll be providing transportation and free lunches and all those things that those families and students were used to,” he said.

McQueen says his team will be reaching out to current students and families about their next steps; current Heritage Leadership Academy students will not need to re-apply to attend Three Rivers Academy.

The group is accepting applications for new students.

The State Board of Education today transferred control of a troubled Eastern Carolina charter school to a Raleigh company.

Global Education Resources, which already operates three charter schools in the state, has agreed to the takeover with the understanding that there will be no interruption for students.

In a press release, Global says this is the first time in the state’s history that a charter school has ever been assumed.

The school opened in 2014 and last year the state outlined several concerns, including low performance, an audit turned in late, and licensure non-compliance issues.

The school had 161 students during the last semester, and the new operators have a goal of 221 by the fall.

Global says it will replace current administrators, access the current staff and look at the entire educational direction of the school.

“The people who make up Global Education Resources have shown they have the ‘know-how’ to run a high-quality charter school in Bertie County,” said Steven Walker who is on the state’s Charter School Advisory Board. “The schools affiliated with Global Education Resources have consistently high growth scores, combining to exceed expected growth in 5 of the most recent 6 growth cycles. I look forward to seeing outstanding results in Bertie County as this strong nonprofit board teams up with proven charter leaders to operate a much needed charter school.”